At this time, all of the examples are written in Python using Django. 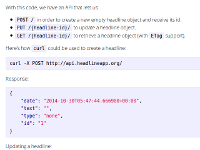 The article uses Fanout Cloud instead of Pushpin, but the code is the same. 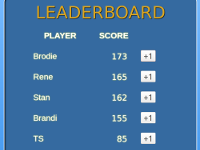 Displays a sorted list of scores. Updates are sent using HTTP streaming. RethinkDB is used as the data source. 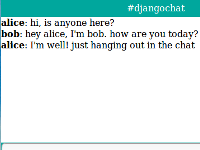 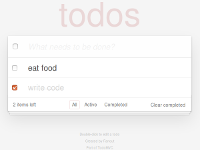 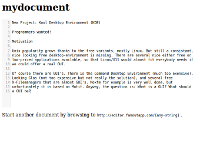 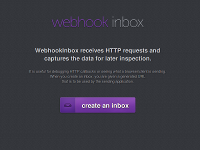 WebhookInbox lets you easily create temporary URLs that can receive and store webhooks. The user interface displays new webhook requests in realtime as they are received. 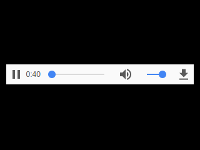 Plays music in a loop. The data is an MP3 stream over HTTP, which is playable in most browsers.